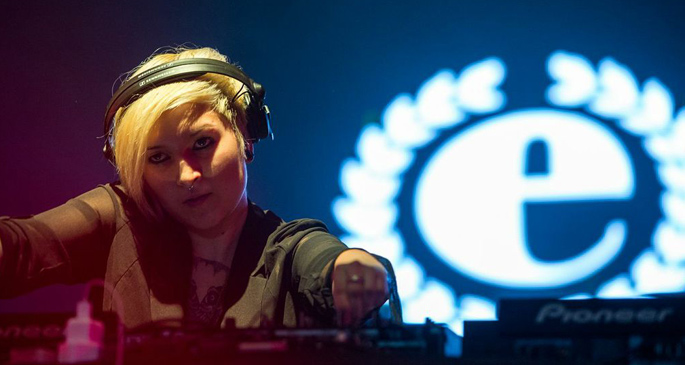 According to a letter seen by Resident Advisor, British promoters Eastern Electrics are set to go into voluntary liquidation.

There is precious little information about the situation, but after holding the massive Eastern Electrics festival at Knebworth in August we would assume that the financial problems have arisen in its wake. Letters have been sent to creditors of the company’s parent organization Electric Productions and apparently the administration process is already underway.

We will be updating this information as soon as we find out more details.