Justin Timberlake and Pharrell working on new material for Pharrell’s album, and potentially a three-way track with Timbaland 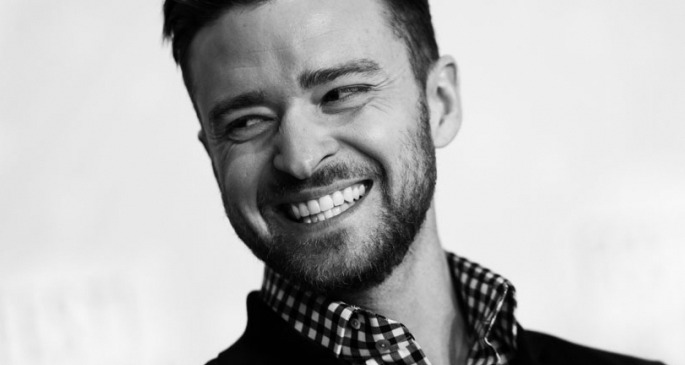 In a new interview on Kiss FM, Justin Timberlake lets slips some details about potential new work with Pharrell.

Although some of Timberlake’s very best work has been produced by The Neptunes, they haven’t released a track together since 2003’s Justified. In this interview, however, Timberlake reveals that the pair have been working together, and although he keeps his cards fairly close to his chest, he does reveal that there’s a Pharrell and Timberlake collaboration planned for Pharrell’s next album, and that there could even be a three-way collab between himself, Pharrell and Timbaland due for release (Timbaland’s helmed production on Timberlake’s last two solo albums, FutureSex/LoveSounds and The 20/20 Experience).

Oh, and FutureSex fans take note – Timberlake also claims that part two of The 20/20 Experience, due out later this month, sounds a lot more like that album than part one did.