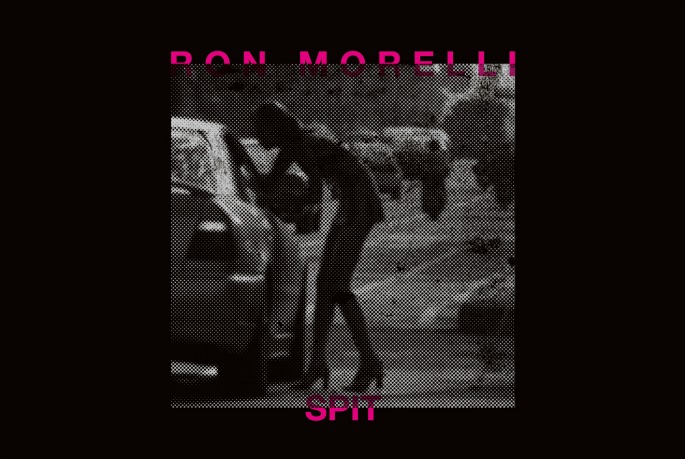 Spit is set to be the first in a trio of related releases.

Ron Morelli, the man in charge of one of FACT’s favourite labels of 2012, has spilled the beans on details of his debut album forthcoming on Dominick Fernow’s Hospital Productions.

Titled Spit, the album is set to be the first in a trio of related releases from Morelli due on the same label in the coming months. The eight-track collection touches on various divergent strands of electronic music, according to the label, from “house and industrial tape experiments to saturated metallic beat tracks”.

Morelli described the album as “stress music” inspired by “fear and repulsion”:

The music on this record is about immediacy, pressure, monotony and stress. A great deal of the feelings conveyed within come from the fear and repulsion of basic human interaction… like if someone sitting behind you on the plane sneezes on you or being forced to shake the clammy hand of a stranger and the intimate paranoias of the mind and dealing with it or not. Not to make some deep intellectual fuck show of this, as it is not… it’s just stress music… jammed out quick and recorded.

Explaining the visceral title, he added:

Last year, I was staying in an area where all the hookers did their work… all they would do is smoke cigarettes, read the paper, talk on their cell phones, and spit. They would spit… A LOT. I would step in that hooker spit on the way home, often tracking it into the apartment building as I entered. This is where the title of the record comes from.

Spit is due out on November 11 via Hospital Productions. Label boss Fernow also recently announced the release of Remember Your Black Day, the first ‘proper album’ of material from his Vatican Shadow project, which is set to appear on CD and vinyl on October 21. 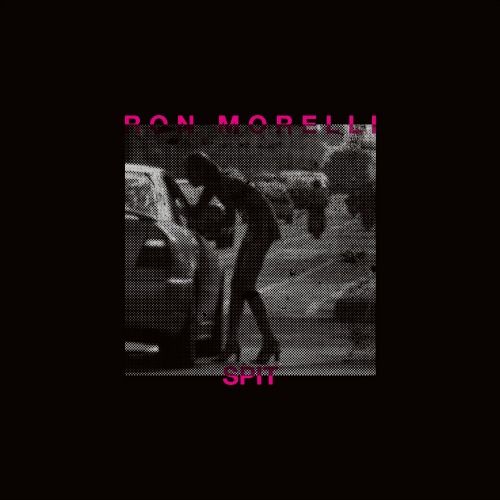