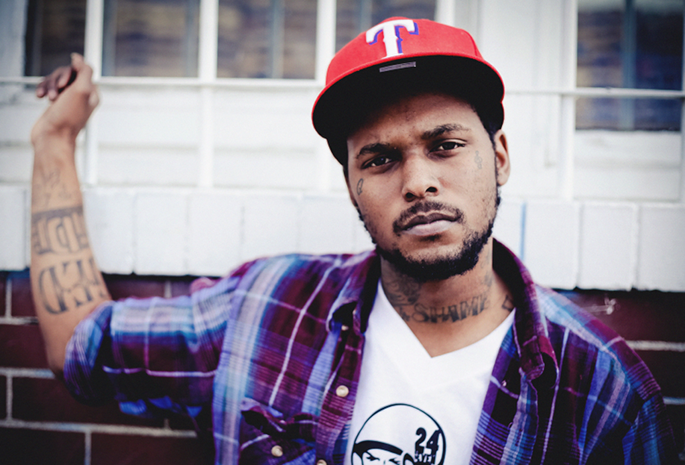 With Doris and Nothing Was The Same both on shelves, two hip-hop albums look set to dominate the conversation in the final quarter of 2013 – Danny Brown‘s OLD, and Schoolboy Q‘s Oxymoron.

The former has its release date, but the latter, it seems, has encountered a logjam. According to Top Dawg Entertainment executive director Anthony Tiffith, Oxymoron is finished and ready to release, but is being delayed by sampling gremlins. Taking to Twitter, Tiffith gave the following update:

#OXYMORON UPDATE : A FEW MORE SAMPLES HAS 2 BE CLEARED B4 I CAN GIVE YALL A DATE. SOME PPL R COMPLETE AHOLES WEN IT COME 2 CLEARING SAMPLES

Looks like we’ll have to wait longer than expected for our psychotropic goon-rap fix, then. By way of reparation, Tiffith also promised to leak an unheard Schoolboy Q track next week to “show my appreciation 4 y’all patience n loyalty.”

In the interim, you could do a lot worse than spending some time with exceptional pre-release tasters ‘Collard Greens‘, ‘Yay Yay’ and ‘Hell Of A Night’. Schoolboy Q’s iTunes-only Habits And Contradictions collection was one of our favourite albums of 2012. [via Complex]