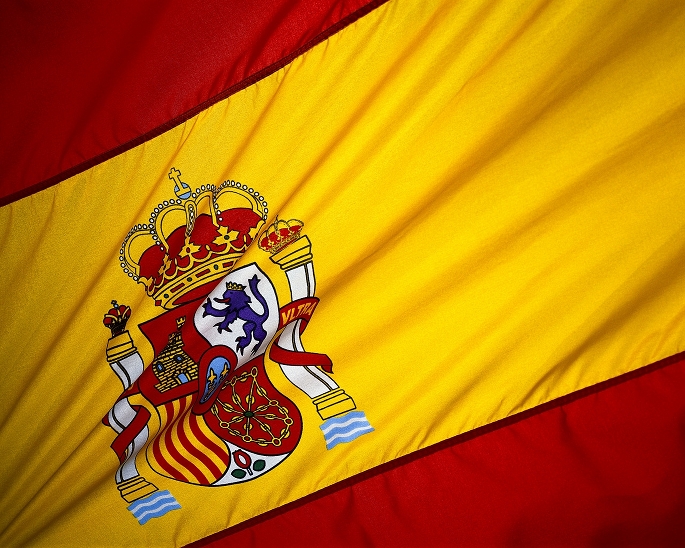 The Cortes Generales is stepping up its efforts to stamp out online piracy on Spanish soil.

Earlier this month, communications regulator Ofcom revealed the number of illegal music downloads in the UK had tumbled by a third. No such progress in Spain, which has long been one of the Europe’s worst culprits for digital piracy.

As Music Week report, Spain’s government has now passed fresh laws to discourage illicit file-sharing – and they’re definitely not going for the softly-softly approach. The new legislation, which comes into operation in early 2014, states that owners of websites that link to or distribute copyrighted material will face a prison term of up to six years.

The ruling will only affect webmasters who profit from such sites. Somewhat counterintuitively, P2P file-sharing programs and search engines will be exempt from the rules, as are consumers who actually download illegal material.

For more perspectives on this contentious issue, check out Chal Ravens’ piece on global approaches to music piracy.