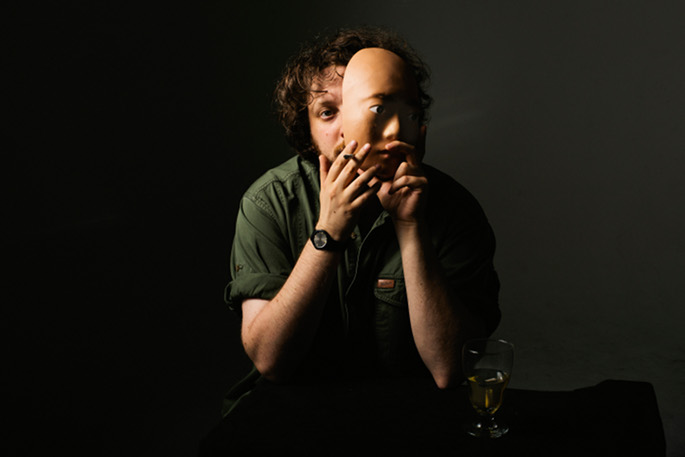 Speaking to FACT’s John Twells earlier this month, Lopatin said, “There’s part of me that has been and will always be an appropriation artist.” That’s certainly true of his pretty, invigorating fourth solo album, R Plus Seven, due on Warp on September 30.

In contrast to Returnal‘s forbidding textures and Replica‘s ludic stop-start strategies, R Plus Seven is Lopatin’s softest and most colourful record to date, decorated with snatched world music textures and sci-fi nods. The vox pads and arpeggiators of old are still present and correct, but James Ferraro’s Far Side Virtual and Lopatin’s own work as one half of ’80s pop double-act Games are also key touchstones.

For the next seven days, R Plus Seven is streaming in full over at NPR. Head here to stream the album.