Vimeo in legal battle with Capitol Records over lip-sync videos 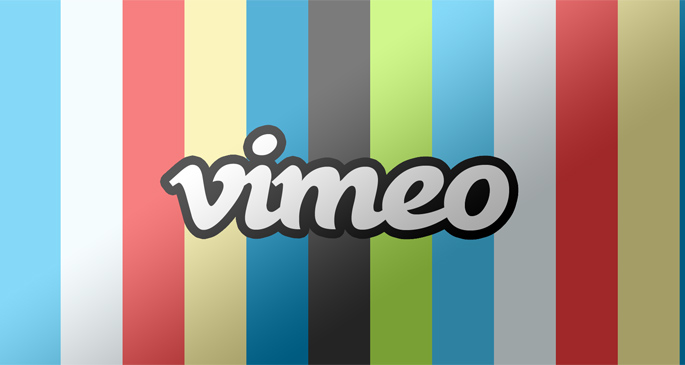 You know those short grainy videos of people mouthing the words to a track, usually accompanied by the original track itself? Those are lip-sync videos and apparently they’re a big problem. Capitol Records have decided that these posts are a breach of copyright, and have taken legal action against Vimeo.

Vimeo’s response was to cite the Digital Millennium Copyright Act’s “safe harbor” clause, which exempts companies such as theirs as long as they comply to specific takedown requests, but a New York judge has rejected the claim. Apparently a number of Vimeo employees commented or ‘liked’ offending videos, which suggests that they knew about the existence of them, and insomuch should have taken action.

The lawsuit has existed since way back in 2009, and Vimeo’s defense has always been that they never received takedown notices, now it seems they’re going to have to argue their case much more vigilantly. [via Spin]