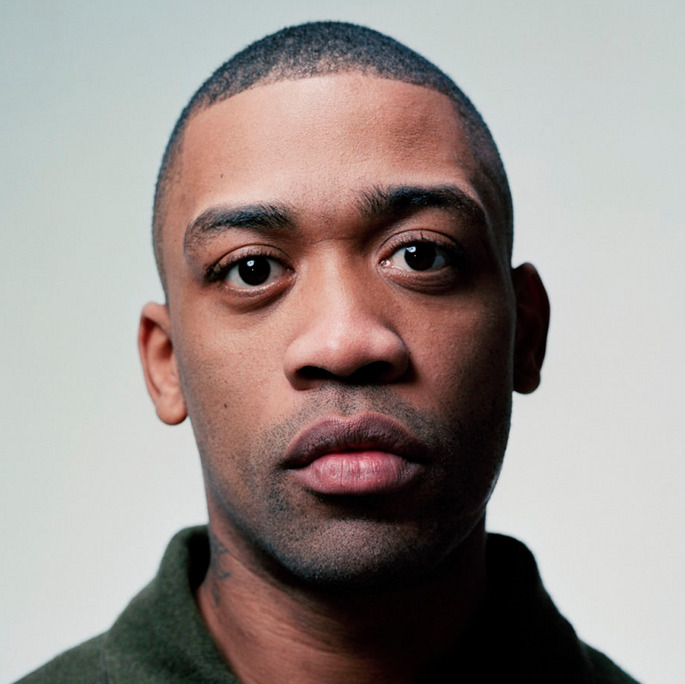 “Went Top 5 with a sound that I will pursue/But I gotta let them know I’m not only that.”

And Again is due on Big Dada on October 21. Wiley, as you might expect, has been a key player in the ongoing grime production war that’s been lighting up this dismal September; check out our guide to the 10 sharpest bits of sonic weaponry brandished so far. [via The Guardian]