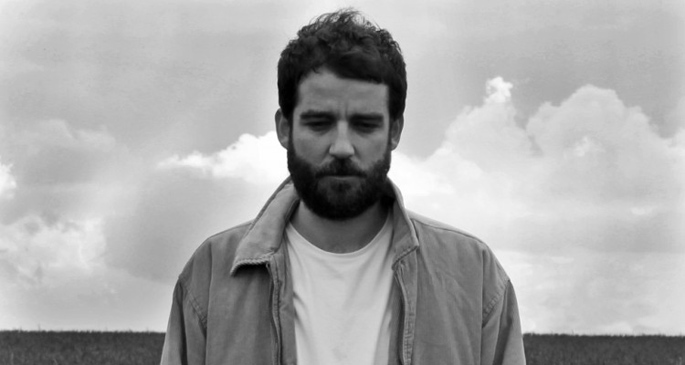 Dummy Magazine’s AGM is almost upon us and the finished line-up has finally been confirmed.

It looks to us like an unmissable selection of shimmering underground sounds, so if you’re in the London area this weekend, we suggest heading over to Hackney’s London Fields Brewery. If you can’t make it though, worry not – Dummy will be streaming the whole thing. 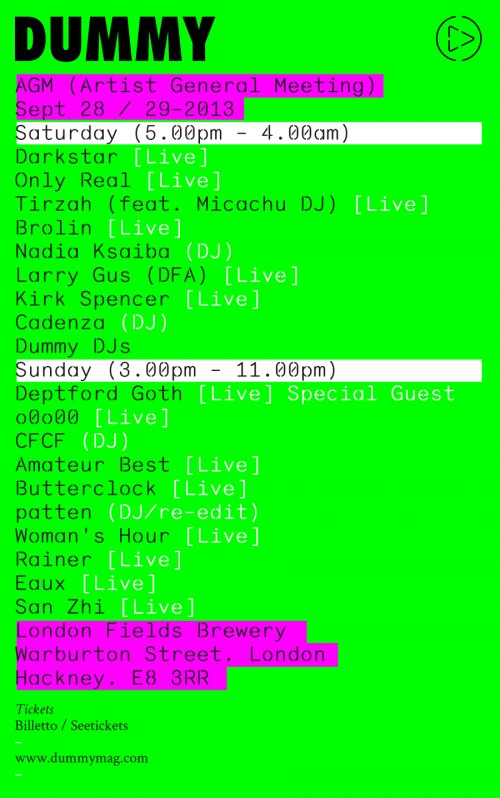