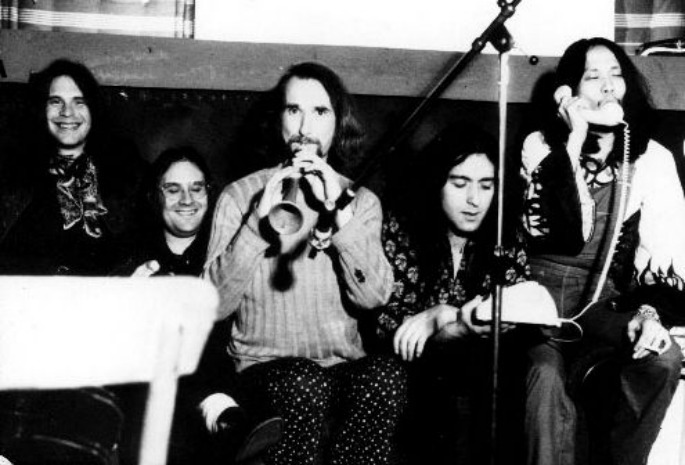 Krautrock fans may want to consider putting up new shelves.

Following the success of last year’s three-disc Lost Tapes collection, Mute and Spoon have announced the release of Can’s entire back catalogue, remastered as a vinyl box set.

Thirteen of the band’s classic albums will be included in the 17-piece vinyl set, alongside Out Of Reach, which has been unavailable in any official format since its original release in 1978 (the band disowned it), and a previously unavailable bonus live disc, Can Live, recorded at Sussex University in 1975.

The 180g vinyl will be housed in a linen wrapped box, which also includes five posters and a 20-page booklet of unseen photographs from the Can archive plus sleevenotes by author Alan Warner. The Can Vinyl Box will be out on December 2 via Mute.

Last year Can founders Jaki Liebezeit and Irmin Schmidt teamed up with Metamono player (and Can fanatic) Jono Podmore and German producer Bernd Friedmann to release an EP under the name Cyclopean, while back in 2009, FACT met Can’s Holger Czukay to find out why he was “fired for being too intriguing”. 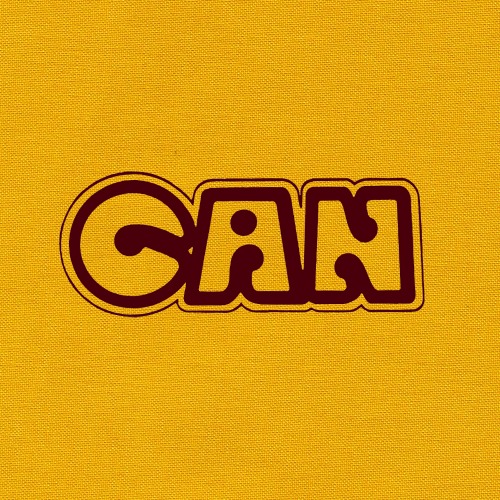