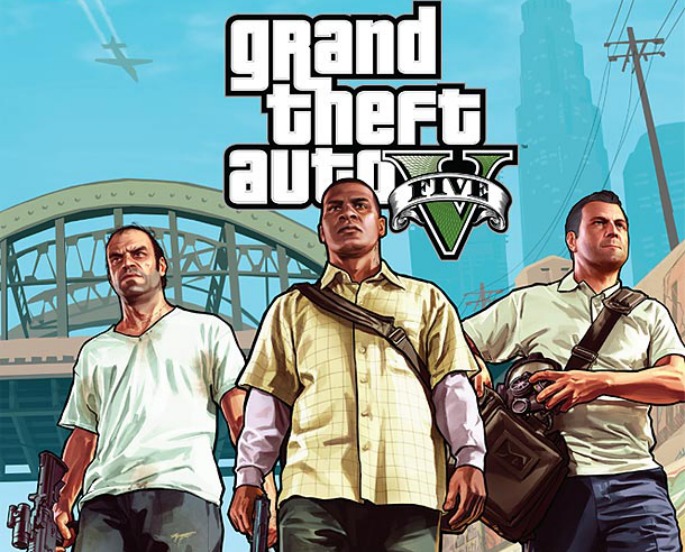 The music from the year’s most eagerly anticipated video game has appeared on iTunes in three instalments, each representing a different aspect of the soundtrack.

The first volume of The Music of Grand Theft Auto V includes original music recorded for the game by A$AP Rocky (whose ‘R. Cali’ you can hear below), Tyler, The Creator, Neon Indian.

The second volume features the game’s original score, which was mixed by DJ Shadow, while the third compiles a selection of music from the game’s various radio stations, with tracks from Bootsy Collins, Flying Lotus, Jai Paul, Toro y Moi and others.

Even across three volumes, the collection doesn’t cover all the music in the game – we previously caught two more tracks from GTAV by Future and Clams Casino.