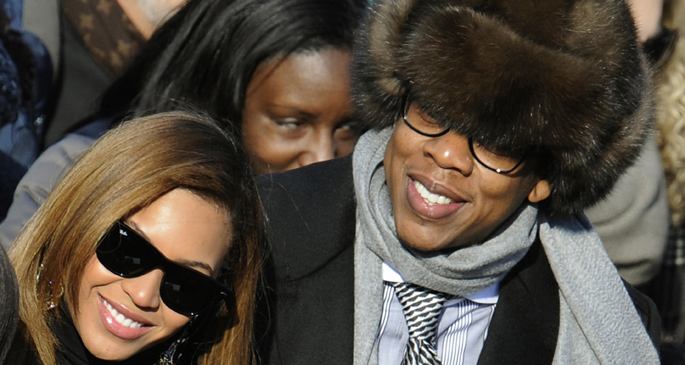 Not content with being the second richest rapper on Forbes’ recent list, Jay Z has decided to strengthen his status as a New York institution with a collaboration with upmarket department store Barneys.

Billed as “A New York Holiday,” the project will team Jay with fashion houses Balenciaga, Rick Owens, Lanvin, Balmain, Proenza Schouler and more to come up with a series of products – from blankets to rings – in Hov’s traditional black, white, gold and silver.

Since it’s Jay, there’s a certain amount of exclusivity surrounding the whole affair – the line won’t be available in Barneys proper, but in a specially made space known as BNY SCC Gallery, the initials standing for Barneys New York and Sean Corey Carter, of course. But anyone wandering past the iconic store will still no doubt get a feel for the production, as there’s an “interactive holiday installation” due to be displayed in the windows.

Anyone feeling a little cynical about the affair should probably know that a quarter of the proceeds will be donated to the Jay’s charity, the Shawn Carter foundation.

“A New York Holiday” kicks off on November 20. [via Pitchfork] 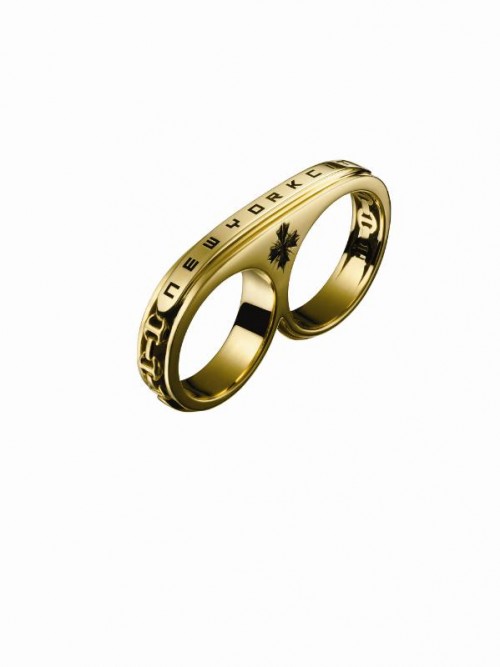