New book by Richard King, Original Rockers, to chart the rise and fall of independent record shops in Britain 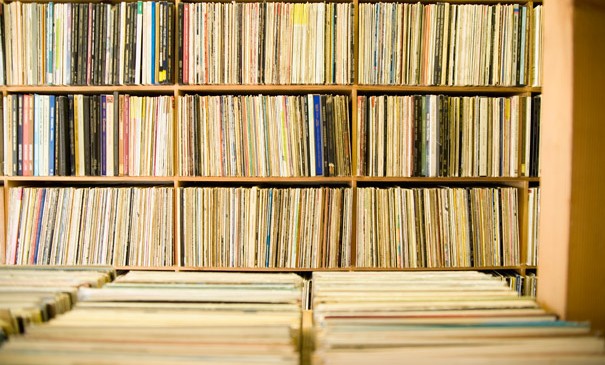 Leading publishing house Faber is to release Original Rockers, a new title by seasoned music writer Richard King. The book will explore the potted history of British independent record shops, from their heyday to their recent demise.

King is no stranger to this territory, having already published How Soon Is Now, a “landmark survey of the record labels that make up the backbone of the independent music industry and the hugely inspirational, eccentric, impulsive and visionary figures who created them”. King is also a co-editor of Loops, an ‘occasional journal’ that celebrates long-form music journalism which is jointly published by Faber and Domino Records.

According to Lee Brackstone, Faber’s Creative Director, Original Rockers is “a story about excitement and discovery and indifference to market forces. A story about living in a landscape constructed of mountains of vinyl in a chaotic shop. And all of this without even the vaguest whiff of nostalgia for ‘what should be’”.

The book will be released in Autumn 2015.