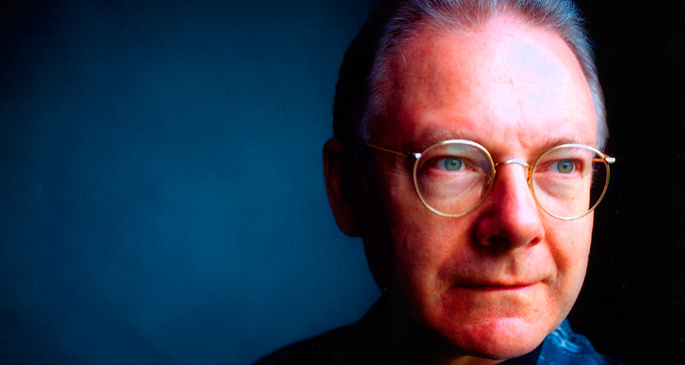 In case you didn’t know already, 2013 is the year of the reunion, but even so, this news is still a bit of a shock.

Robert Fripp has announced via his online diary that his legendary prog outfit King Crimson is reform, albeit in a different shape than might have come before:

“So, King Crimson is in motion. This is a very different reformation to what has gone before: seven players, four English and three American, with three drummers.”

This is at odds with Fripp’s recent assertion that he was done with the music industry, but it’s certainly a reunion that we have high hopes for. The band were last in action back in 2008, and since then have been championed by Kanye West (he sampled ’21st Century Schizoid Man’ on 2010’s ‘Power’), so interest in the band certainly hasn’t diminished.

The line-up has been confirmed to be Gavin Harrison, Bill Rieflin, Tony Levin, Pat Mastelotto, Mel Collins, Jakko Jakszyk, along with Fripp himself of course, and Fripp added “it will take a year before Crimson is able to perform,” so don’t expect to see tour dates quite yet. [via The Quietus]