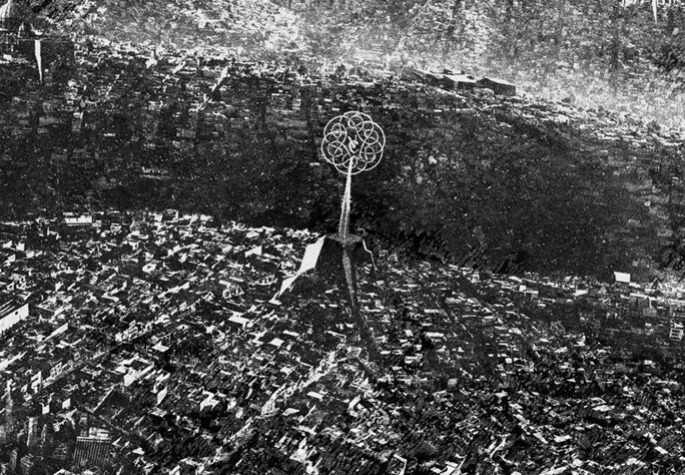 The follow-up to 2011’s Room(s) arrives next Monday, but you can hear it now.

Following the dystopian video for single ‘Gunshotta’, Machinedrum’s new album Vapor City is streaming in full. Travis Stewart’s latest is billed as a concept record, with each track representing a different district in his adopted home of Berlin.

After the album’s release on September 30, Machinedrum has a string of dates in his diary including a UK album launch at Village Underground in East London, where he’ll be supported by King Midas Sound, DJ Rashad and Inga Copeland. The producer also recently went On Record with FACT to talk about the “supernatural power” of Boards of Canada’s Music Has The Right To Children.

Stream the album over on Pitchfork Advance now.