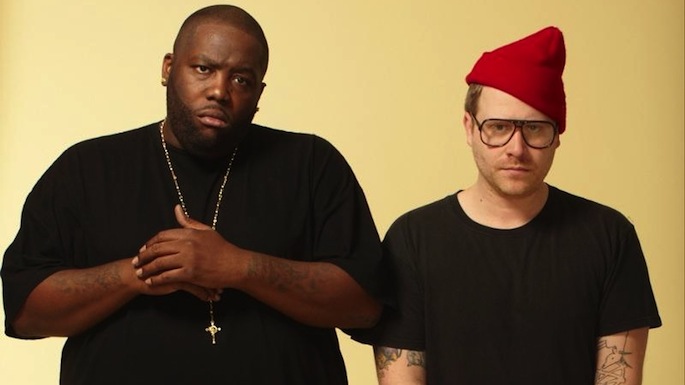 El-P and Killer Mike, who together are Run The Jewels, released their excellent self-titled album earlier this year as a freebie via Brooklyn-based label Fools Gold. Now they’ve announced plans to re-issue the an expanded version of the album – featuring new songs and a remix by TV On The Radio’s Dave Sitek – via UK label Big Dada/Ninja Tune.

The re-release will coincide with a short hop around Europe, with the duo covering Denmark, Switzerland, the Netherlands, the UK and France.