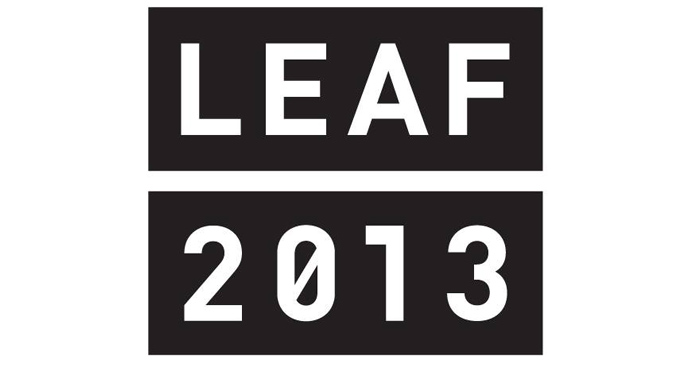 Bestival skipper Rob Da Bank has a new London-based festival in the works, and it looks fascinating from end-to-end.

The London Electronic Arts Festival – or, handily, LEAF – promises a string of talks, masterclasses, art pieces and performances, scattered across the city from November 7-10. On the opening Thursday, Danish house producer Trentemøller will be along to The Forum; anticipate an evening of tremulous electronica and progressive house.

Things really kick off Friday November 8, however, when disco vanguardist, Daft Punk collaborator and resurgent producer Giorgio Moroder will be in town. Moroder will give a public talk in the afternoon, introduce a screening of his re-imagined score for classic sci-fi slick Metropolis, and, come sundown, spin records at Bethnal Green’s Oval Space. Other Friday events include: Dinos Chapman‘s hypnotic, site-specific Luftbobler installation; talks from New Order and Mute boss Daniel Miller; and da Bank’s own take on the King Kong soundtrack.

November 9 will bring party-starters Major Lazer to Brixton Academy – brace yourself for daggering galore. FACT favourite Eclair Fifi will also welcome Kevin Saunderson, Eddie Fowlkes and Dantiez Saunderson for an evening of Detroit-themed DJ sets. William Orbit will give a live performance and talk based around the idea of ‘Molecules of Sound’, and Eats Everything and MK will be among those stopping by the Boiler Room.

To close, one-man-party-army Omar Souleyman will bring his supercharged Syrian dance-pop to Oval Space. November 10. The full line-up is yet to be announced; head here for tickets and further details.