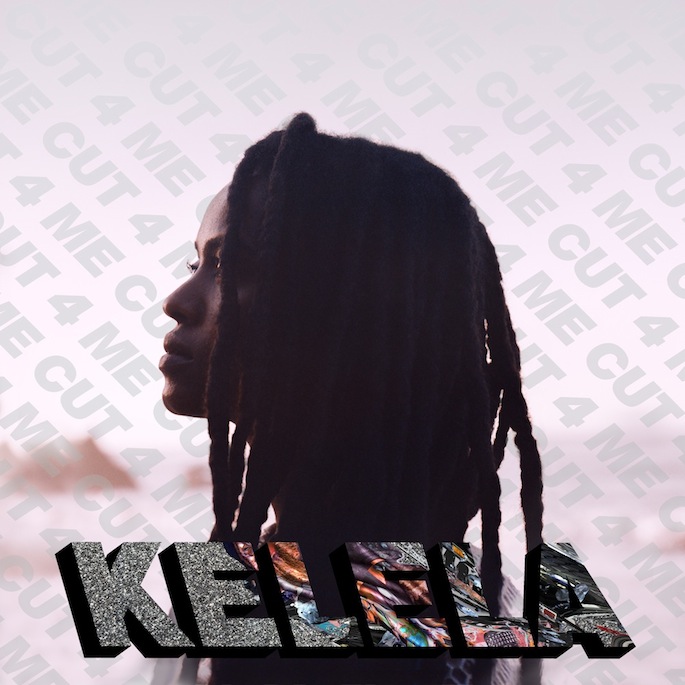 The LA singer teases more of her debut mixtape.

We’ve been keeping a close eye on Kelela in recent months as she gears up to drop Cut 4 Me, a 13-track collection pairing the singer with a batch of ace producers from the Fade to Mind / Night Slugs axis, including Nguzunguzu, Morri$,Bok Bok and Girl Unit.

We’ve already heard the Nguzunguzu-produced ‘Enemy’ and the awesome Kingdom-produced ‘Bank Head’; now the latest leak is ‘Keep It Cool’, a sultry groove produced by Jam City that’s splattered with shape-shifting synths and hollow percussion. It’s a typically colourful and off-kilter sound world from the producer behind Classical Curves, one of our favourite LPs of 2012.

Kelela’s Cut 4 Me mixtape is out on October 1. Meanwhile, Jam City is about to release his addition to Night Slugs’ Club Constructions series – preview it here.