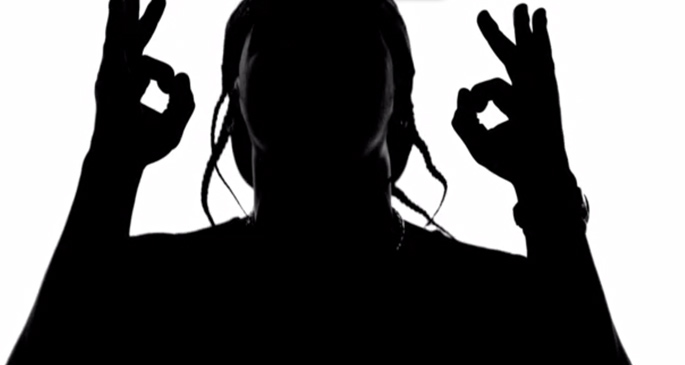 So Pusha T‘s long awaited solo debut My Name Is My Name will be dropping on G.O.O.D. Music very soon now, and ‘King Push’ is its opening track. That’s not all though, notorious weirdo and star of such cinematic classics as The Master and Gladiator Joaquin Phoenix had a hand in the production.

Okay so he got a little help from Kanye West, but his name’s on the tag and you know what? It sounds great. It actually sounds a little like he’s been listening Hudson Mohawke which would make sense given the producer’s G.O.O.D. connections, and Pusha’s snarls are perfectly in tunes with Phoenix’s twisted vocal snippets.

My Name Is My Name is due to drop October 8 via G.O.O.D. Music. [via Consequence of Sound]