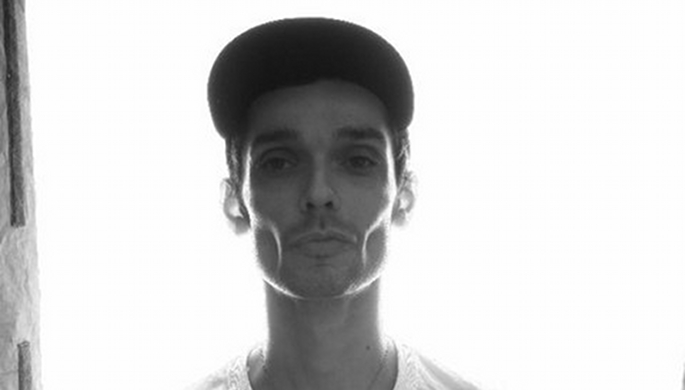 Queens-based producer Madteo has announced a follow-up to this year’s Strumpetocracy EP on Nuearth Kitchen in the shape of a three-track EP for Morphine. Titled Insider, the EP marks the producer’s return to Morphosis’ label, which released his debut album Memoria in 2008.

Judging by the short clips of the EP you can hear on the Rush Hour website, Insider operates in similarly noirish realms to last year’s outstanding Noi No LP, with the title track bringing the pulsing, grubby-edged techno while ‘The Hidden Hand Principle’ and ‘Pram Reset’ delve into more abstract territory.

FACT’s Steve Shaw tracked down Madteo in his Queens neighbourhood earlier this year to find out about his flea market routine and the enduring stigma of Serato. [via Juno Plus]