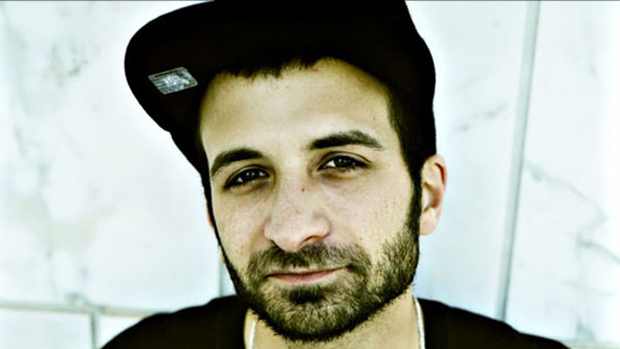 In an increasingly saturated global beat scene, Samiyam is one of those rare talents – a producer whose sound is as inimitable as a fingerprint.

Sam Baker’s beats typically make heavy use of negative space, muggy boogie-funk textures, and a seriously cavalier attitude to quantizing, making for wonderfully knock-kneed results. He’s clocked up singles releases for Hyperdub and All City, released 2011’s highly enjoyable Sam Baker’s Album, and collaborated with Flying Lotus as FLYAMSAM. Although a key figure in the Brainfeeder stable, it’s hard not to think of Baker as something of a nearly man – a distinctive talent waiting for the sort of minor breakthrough afforded to the likes of peers like Teebs and Jeremiah Jae.

As Potholes In My Blog report, Baker has announced details of his second full-length, Wish You Were Here. The album will arrive as a joint release through matthewdavid’s Leaving Records and Stones Throw, and will feature guest spots from The Alchemist and Evidence. Rumour has it that Samiyam can be heard rapping across the album too; we’ll find out when the album drops on October 8.

The tracklist and eye-popping cover art are below. 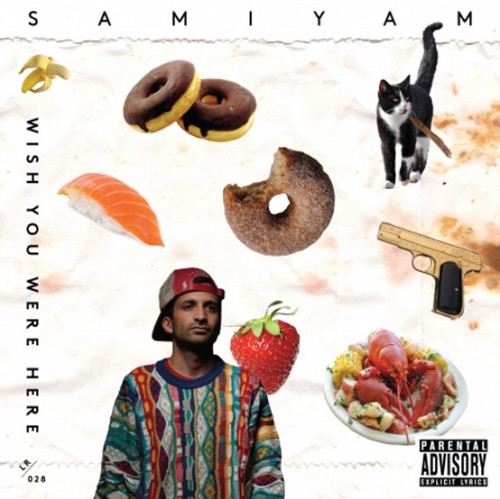