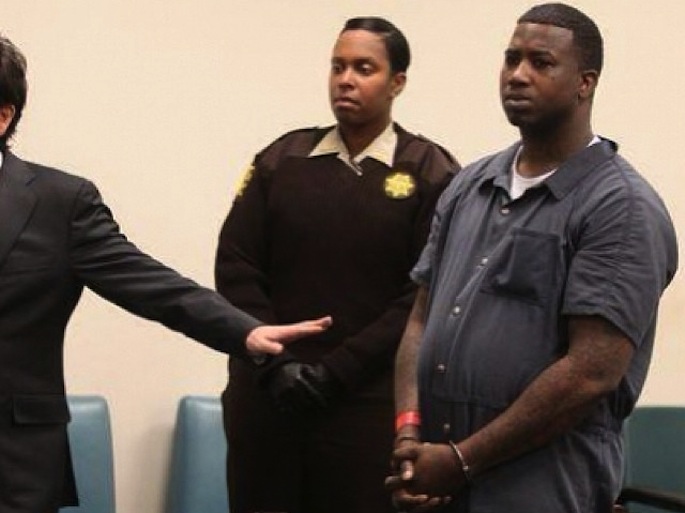 The troubled rapper heads back to prison after being arrested earlier this month.

A few weeks back, Gucci Mane was arrested for possessing a firearm, carrying a concealed weapon, disorderly conduct, and marijuana possession. Now, WorldWrapFederation reports that Gucci has violated his parole, which itself carries a 183-day jail sentence; the site posits that the other charges are still open and will not be concurrent with the parole violation.

Gucci has had a rough month: he opened up about his drug addiction and recent Twitter meltdown, and (naturally) released yet another mixtape. FACT’s Tom Lea weighed in on Gucci’s recent developments in a divisive opinion piece.