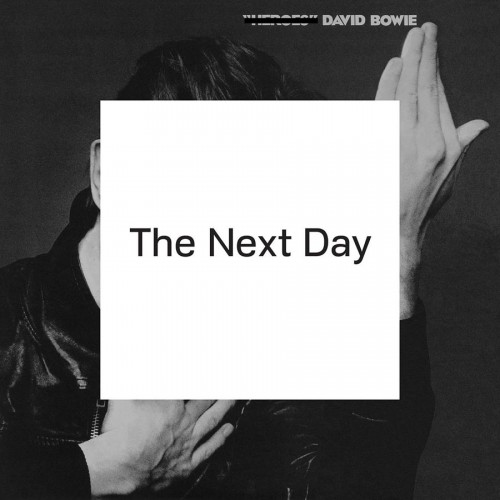 David Bowie’s The Next Day just got a whole lot longer.

A 3xCD collectors edition of Bowie’s 24th studio album is due in November, and will arrive bundled with a fistful of  unheard material – including, rather intriguingly, a new remix from DFA don (and self-confessed Bowie acolyte) James Murphy. As The Quietus report, Murphy will reconfigure The Next Day track ‘Love Is Lost’, newly rechristened as the ‘Hello Steve Reich Mix’ for the purpose.

Alongside the original album, the The Next Day Extra edition will also feature five unheard tracks from the The Next Day sessions, plus a Venetian edit of ‘I’d Rather Be High’. A third disc will feature all of Bowie’s videos.

Murphy and Bowie move in similar circles: the former’s fingerprints were all over Arcade Fire‘s recent ‘Reflektor’ single, which also featured vocal contributions from the latter. Bowie remains a strong contender in the race to nab this year’s Mercury Music Prize; for more details, check out FACT’s unflinching guide to the good, the bad and the ugly on the shortlist.

The Next Day Extra is due on November 4.