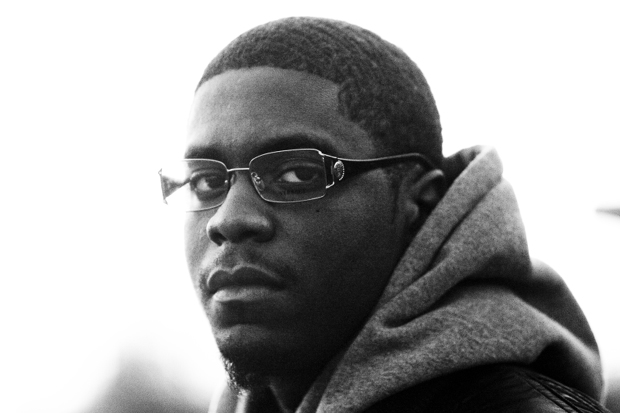 After appearing Live From The Underground, Mississippi rapper/producer Big K.R.I.T. is setting his SatNav for the stars.

More than most, K.R.I.T has always tested the boundaries between mixtape and studio album. His best mixtapes – 2010’s highly consistent K.R.I.T. Wuz Here; 2012’s high-concept 4Eva N A Day; this year’s confident King Remembered In Time – have always had the requisite vision and accomplishment to realistically grant them “album” cache. His 2012 studio debut, meanwhile, arguably felt less fully-formed than its free-to-d/l predecessors.

According to K.R.I.T., official studio album No. 2 is now in the works. Cadillactica – a title which brings to mind previous artwork – is currently midway through completion. K.R.I.T. revealed the news in a Tweet;

Speaking to HipHopWired, he also suggested that the album will see him moving away from the production desk, with the likes of DJ Dahi, Jim Jonsin, Rico Love and Organized Noize all providing beats. Details beyond that are pretty much non-existent at this stage, but it’s good to hear K.R.I.T. is back in a studio.