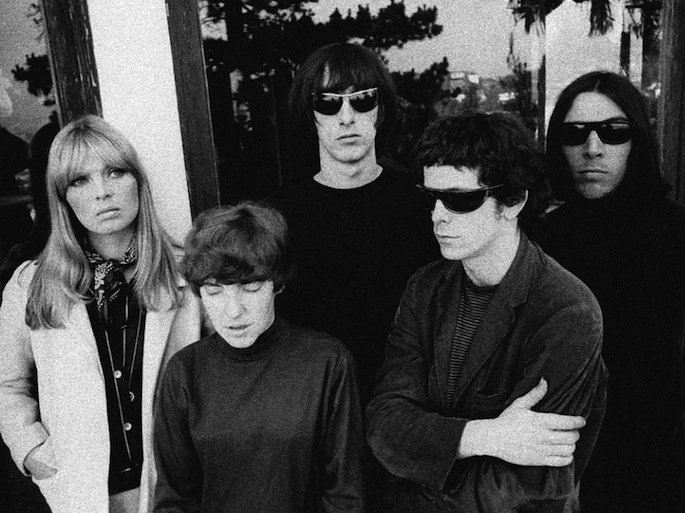 Celebrate the forty-fifth anniversary of the VU’s second album.

Rolling Stone reports that the experimental pioneers’ 1968 album White Light/White Heat will be re-released as a three-disc set on December 3 by Universal Music. “No one listened to it,” Lou Reed said via a statement. “But there it is, forever – the quintessence of articulate punk. And no one goes near it.”

Reed and former bandmate John Cale helped curate the White Light/White Heat 45th Anniversary Super Deluxe Edition, which includes remastered versions of the album in both mono and stereo, along with alternate versions and new mixes of ‘Hey Mr. Rain’, ‘Beginning to See the Light’ and ‘Guess I’m Falling in Love’ and previously unreleased vocal and instrumental takes of ‘The Gift’. The set also includes a previously unheard live set recorded at the Gymnasium in New York on April 30, 1967.

Last year, The Velvet Underground & Nico also received a special forty-fifth anniversary reissue. Lou Reed has been in the news this year, thanks to an emergency liver transplant and a surprising review of Kanye West’s Yeezus.