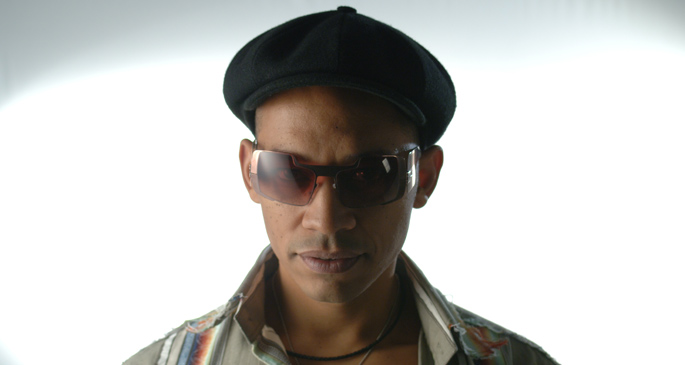 Two of drum ‘n’ bass’s most important figures are set to drop into London’s Village Underground on March 15.

LTJ Bukem‘s run of mixes and productions can’t be faulted – back in the mid 90s he trail blazed his own sound, re-assembling fragments of jungle, jazz and ambient music and ending up with the influential Logical Progression series. Similarly, Roni Size‘s contribution to the genre was equally crucial, and he’s still one of the few underground dance artists to take home a Mercury Prize (for the acclaimed New Forms).

The two will be bringing their respective record collections and teaching the genre’s fast-growing new wave exactly why they’re still so respected. 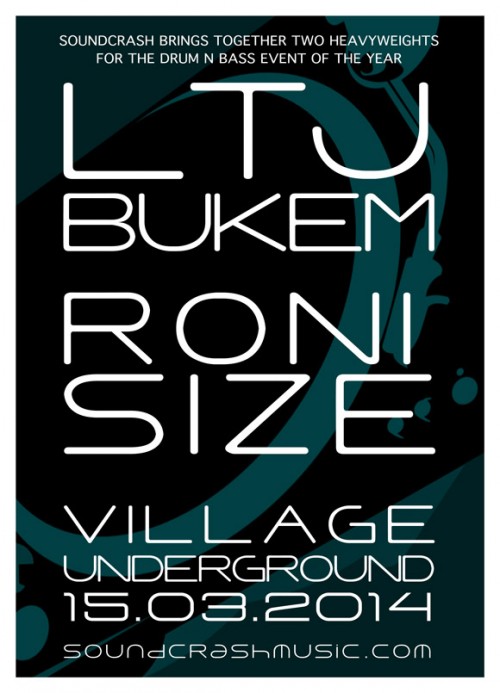