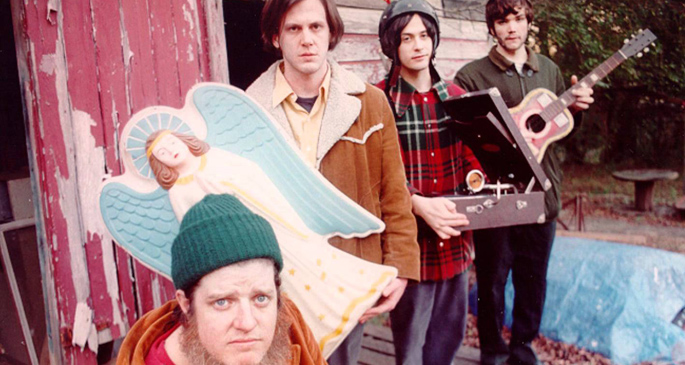 Neutral Milk Hotel‘s seminal In the Aeroplane Over the Sea is still regarded as one of the most crucial albums (indie or otherwise) to emerge from the 90s sprawl.

Recently reunited, the band have been busily touring for the last few months, and are now set to bring their acclaimed show to the UK in 2014. They might only be playing two shows, but anyone who’s managed to catch them in the past will realize how crucial the Neutral Milk Hotel live experience can be, so if you’re in Manchester or London you know what you have to do.

Tickets will be on sale from 10am GMT on Monday October 7.