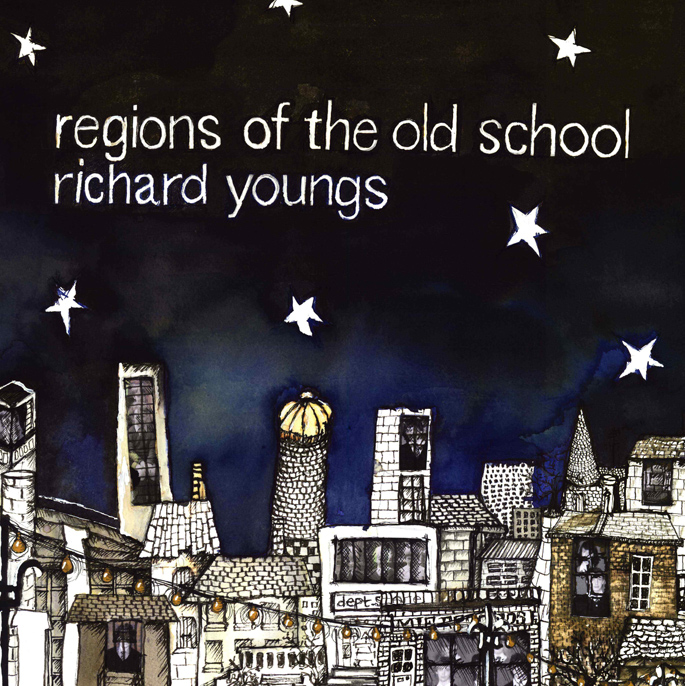 Richard Youngs has released umpteen albums and appeared in countless guises, but there’s a sense that the quality rarely falters.

Youngs’ best record have fused his love of pristine folk with an unpredictable passion for electronics and experimentation, and brand new album Regions of the Old School does exactly this and more. Screamed, deadpan vocals tumble over crunching textures and crippled beabox belches, and riffs are submerged beneath swathes of effects.

Easy listening it ain’t, but with a blend of Krautrock, post-punk and a very modern sense of electronic trickery Regions of the Old School emerges as a true standout in Youngs’ catalogue. It’s an album that simply won’t allow itself to be categorized, and that’s something to be championed indeed. You can listen to the whole thing in full below.

Regions of the Old School will be released on Limited vinyl and digital on October 15 via MIE Music.