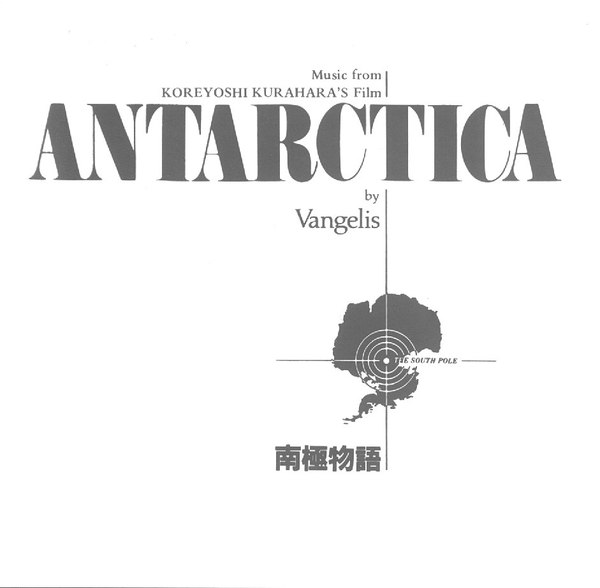 As The Vinyl Factory report, the soundtrack – titled Antarctica, and first released in 1983 – was the third in a trio of seminal early ’80s Vangelis scores, but was overshadowed by its famed cousins Chariots of Fire and Blade Runner. For some time the soundtrack was only available in Japan, but Polydor granted it a worldwide release in 1988. The reissue will be handled by Music on Vinyl and released on October 7.

FACT’s John Twells recently looked at the legacy of Vangelis, weighing up his greatest compositions as well as some of the tracks – including Project Pat, of all people – who’ve sampled the Greek composer. You can read that piece here.