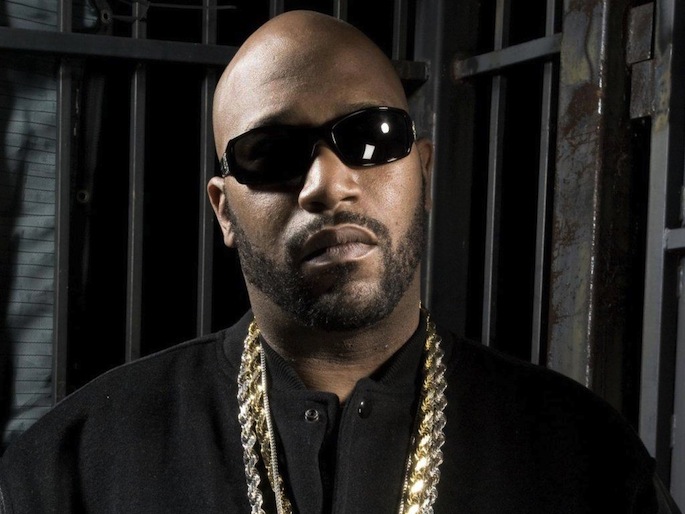 The final chapter of the Trill-ogy.

UGK’s Bun B has revealed that he will drop his new album, now titled The Epilogue, next month. The record, originally called Trill 4 Life, is the final part of the rapper’s Trill-ogy series and features guest spots from Raekwon, Rick Ross, 2 Chainz, Big K.R.I.T., Devin the Dude, Z-Ro and Kirko Bangz.

Bun had a pretty dry angle on the news in his accompanying statement, according to Rap Radar:

It’s a lot of good music that either didn’t fit the format of the last album or that we decided to save for another project. I sat down with my long time business partner and Rap-A-Lot CEO James Prince to review the music that we had and quickly came up with an outstanding track list. The Epilogue is the perfect opportunity to release some great material to the fans and a proper final chapter for the Trill-ogy. Good music is timeless.

In related news, if you have innocent young nieces or nephews awaiting their initiation into hip-hop fandom, perhaps consider the Bun B colouring book for a Christmas gift – it’s amazing.

The Epilogue will be available on November 12 – listen to ‘Fire’, featuring 2 Chainz and Rick Ross, below. [via Exclaim]: