Current 93 announce new album, I Am The Last Of All The Field That Fell 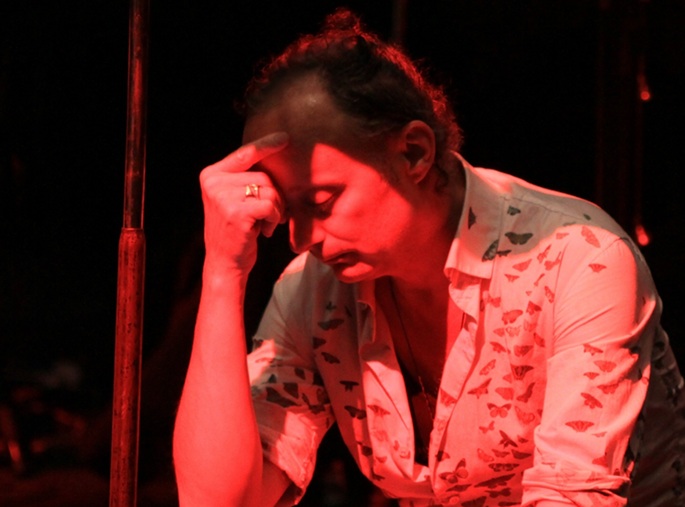 Industrial pioneers Current 93 are to premiere a new album, book and live show on the same day.

C93 is essentially the extended project of David Tibet – one of the most idiosyncratic figures to emerge from the 1980s industrial scene. Having played with Psychic TV and 23 Skidoo, Tibet struck out properly with a series of austere, punishingly dark releases, most notably 1984’s astonishing Dogs Blood Rising. Subsequent releases – and there have been many – took their cues from English folk and devotional music, with an emphasis on acid-fuelled mysticism and a burning occult streak. These days, Tibet’s something of a grandee, having worked with Björk, Nick Cave, Will Oldham and Anthony Hegarty.

Current 93 have a new album on the boil, their first in almost two years. Details regarding I Am The Last Of All The Field That Fell are currently scarce, but we know that the album will arrive on February 8 2014. The record’s release will be marked by a rare UK show at London’s Union Chapel, where the band will perform the album in full. A book of Tibet’s lyrics, Sing Omega, will also see publication on the same day.