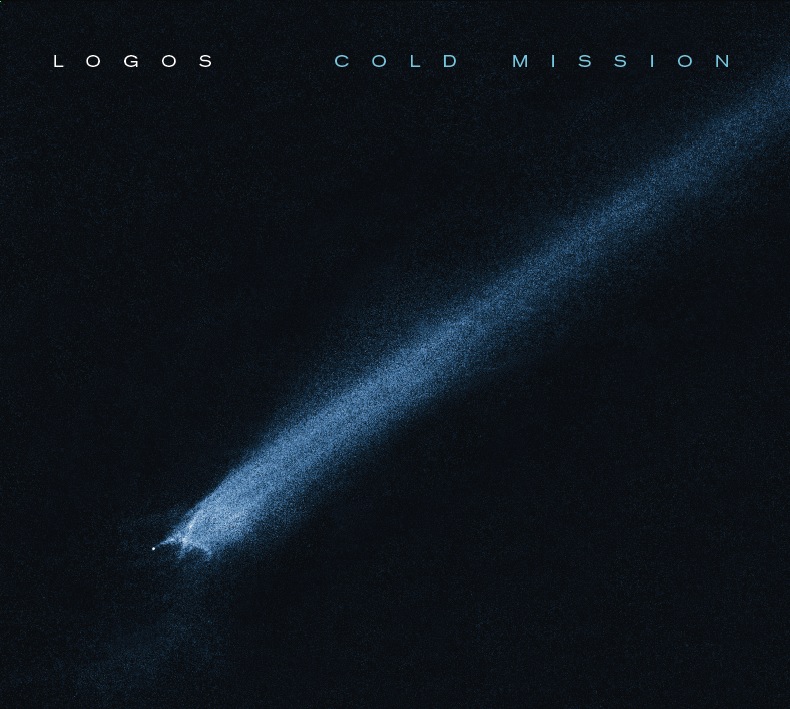 Featuring collaborations with Mumdance, Rabit and Dusk & Blackdown, the album will be released through Keysound (the label run by Dusk & Blackdown). Logos is one fourth of the team behind new grime night Boxed, and on Joe Moynihan’s recent feature about grime’s new wave for FACT, he argued that Logos’ Kowloon EP, released last year on Keysound, marked a year zero of sorts for this new wave of producers.

“The title ‘Cold Mission’ is a nod to 4Hero”, Logos explains in a press release. “It was one of their aliases – and that whole era of London retro futuristic music” explains Logos. “It’s also a reference to Digital’s ‘Special Mission’ and ‘Mission Accomplished’, both form part of a run of paranoid late ‘90s jungle masterpieces the equal of Tricky or Massive Attack.”

“I’m interested in tracing the links between classic Metalheadz productions and early grime, especially the more angular stuff Slimzee played, but integrated in to a roughly 130bpm club context.  A lot of the album is informed by nostalgia for pirate radio grime and the sense of loss I feel for that period – 2002 felt like a much simpler time.”

Read FACT’s interview with Logos from 2011 here, and stream ‘Wut It Do’ below.