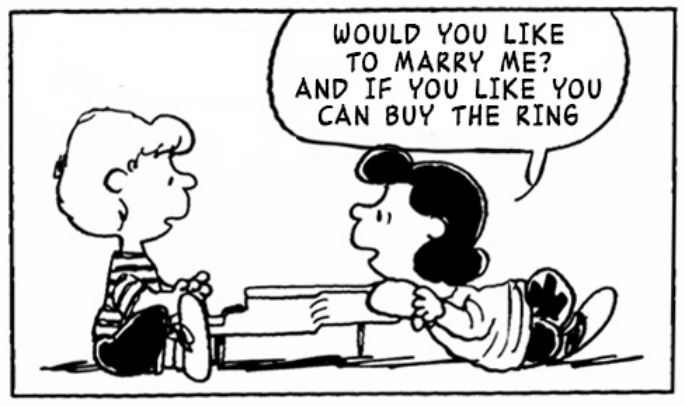 I can smile about it now, but at the time it was terrible.

Morrissey has revealed that he was not consulted over last month’s takedown request aimed at a Tumblr blog pairing The Smiths lyrics with Peanuts comic strips.

Speaking via the semi-official fansite/mouthpiece True To You, the former Smiths frontman pointed out that he is represented by Warner-Chappell Publishing, not Universal Music Publishing, who allegedly demanded the removal of the cartoons from This Charming Charlie.

The singer, whose long-awaited autobiography is set to hit the shelves within weeks, said he was “delighted and flattered” by the blog and “hopes that the strips remain.”

Universal is “no longer pursuing the matter”, according to a recent op-ed in the LA Times.