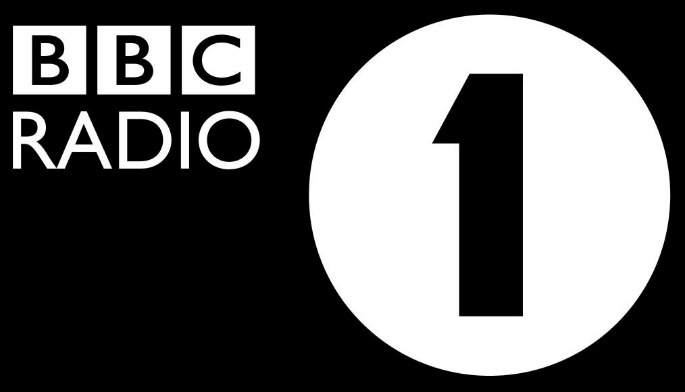 BBC Radio 1 has revealed plans to launch a video channel on BBC iPlayer to air exclusive performances and interviews.

Available via TV, laptop, tablet and smartphone, the channel’s content will include music recorded in the Radio 1 Live Lounge and at the station’s annual Big Weekend festival, plus interviews with musicians and online features.

There are also plans to broadcast live events, including BBC Radio 1Xtra Live. An official launch date is to be announced. [via Music Week]

Radio 1 recently announced the addition of London house producer T.Williams to its In New DJs We Trust roster, taking over from LuckyMe’s Eclair Fifi on October 31.