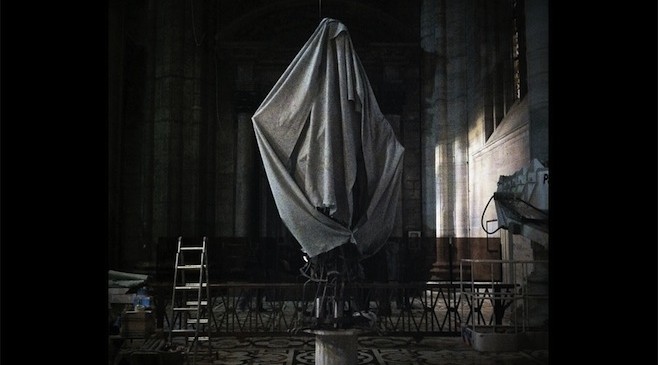 Tim Hecker’s follow-up to the acclaimed Ravedeath 1972 arrives next week via Kranky. Deemed the Canadian producer’s “most ambitious record yet” by FACT reviewer Maya Kalev, Virgins is said to be inspired the theological aspirations of early minimalist music and was recorded with Bedroom Community musicians Ben Frost and Valgeir Sigurðsson in Seattle and Montreal.

The record also marks a departure for Hecker in instrumentation, with drones and distortion swapped out in favour of pristine woodwind, pianos and synthesisers, as hinted via the pair of tracks unveiled earlier in the year – the chiming, piano-led ‘Virginal II’ and the melancholy ‘Black Refraction’.

Head to NPR now to hear Virgins in full.