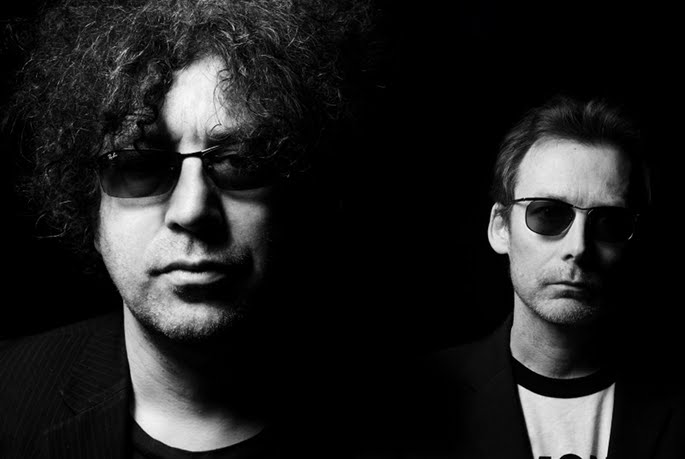 East Kilbride’s finest will get the box set treatment in November.

The brothers Reid have been got an archival dust-down more than once in the last decade: the bulk of their records as The Jesus & Mary Chain were reissued back in 2006, 1972 brought Barbed Wire Kisses and The Sound Of Speed compilations onto vinyl around this time last year, and 1985’s high watermark Psychocandy got a special reissue for Record Store Day 2013.

To mark 30 years since the band’s formation, Demon Music Group will release The Complete Vinyl Collection – an 11-disc collection of all of J&MC’s releases to date. Although news of the compilation has been knocking around since Summer, the label have now announced full details of the formidable package.

The laundry list runs as follows: all of the band’s studio albums, running from Psychocandy through to 1998’s Munki, and specially remastered from the original tapes for the occasion; two LPs featuring all of the band’s BBC sessions, collected together on vinyl for the first time; 2003’s Live in Concert, which collates recordings from 1992-1995; a disc of rarities and B-sides selected by fans; and a 32-page hardback book, with the usual smattering of interviews, photographs and essays.

The Complete Vinyl Collection will arrive on December 2; a trailer for the collection is available to watch below. [via Slicing Up Eyeballs] 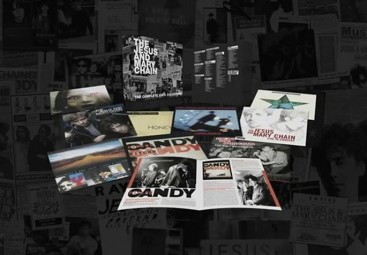