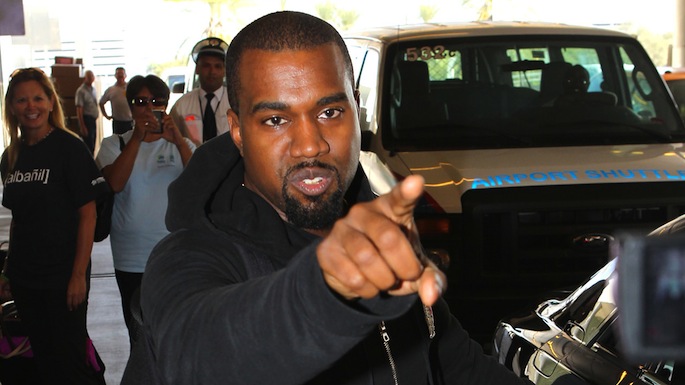 Yeezus avoids a serious sentence after being charged with battery and attempted grand theft.

Kanye West’s attorney had claimed the rapper acted in “self-defense” when he got in a fight with paparazzo Daniel Ramos at Los Angeles International Airport on July 19. Whether or not the judge believed those claims, West was only sentenced to stay 10 yards away from Ramos, “scoffing” at the prosecution’s request that he attend anger management classes as a condition of bail. He had faced as much as one year in prison for the charges.

As always, Kanye has stayed in the headlines for one reason or another: there was that recent feud with Jimmy Kimmel, and his extensive interview with Zane Lowe was just remixed. [via TMZ]