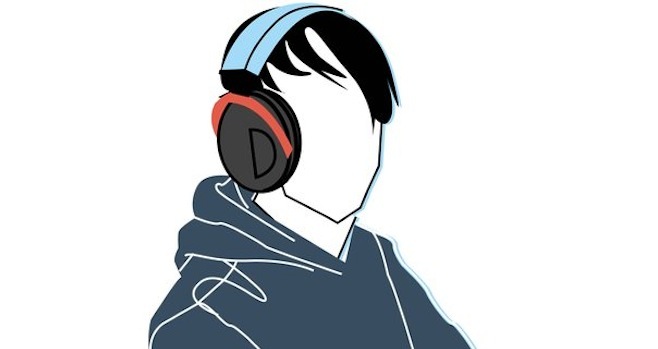 After almost 10 years of operations, leading music blog aggregator Elbows is calling it a day.

In 2005, Elbows was set up as a means of mapping the profusion of new music blogs being created at the time. A contemporary of The Hype Machine, the site has long been one of the most visible music blog aggregator services – if you’ve trawled the web for new music at some point, you’ve more than likely encountered it.

As Pitchfork report, the service is to close later this year. According to an in-depth blog post on the site, titled ‘The End’, the service will be shut down in November. As the blog suggests, the reasons for termination include a spike in copyright claims and tumbling ad revenue:

With a heavy heart, however, we feel it’s time to turn off the bot. It’s not an easy decision, but a few factors have proven hard to overcome. We get more DMCA notices these days than ever before (mostly regrading photos, believe it or not) and our advertising has dried up. Google doesn’t appreciate our aggregation as it once did. At this point, we’re planning on keeping the lights on until the end of November. After that, we’ll probably redirect the domain elsewhere.