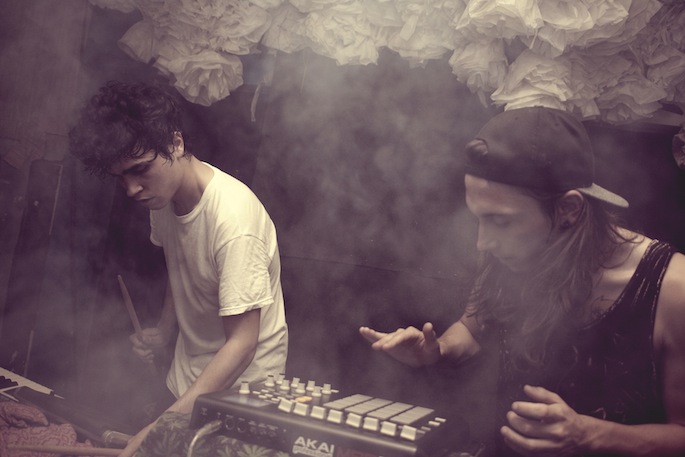 The latest preview of Divine Ecstasy introduces the nascent vocalist.

Vocalist Mahaut Mondino, the teenage daughter of French photographer Jean-Baptiste Mondino, soars over a tapestry of piano, strings, and harp as the song builds to its rumbling climax. Listen below; the release of Divine Ecstasy has been pushed back to January. [via Stereogum]