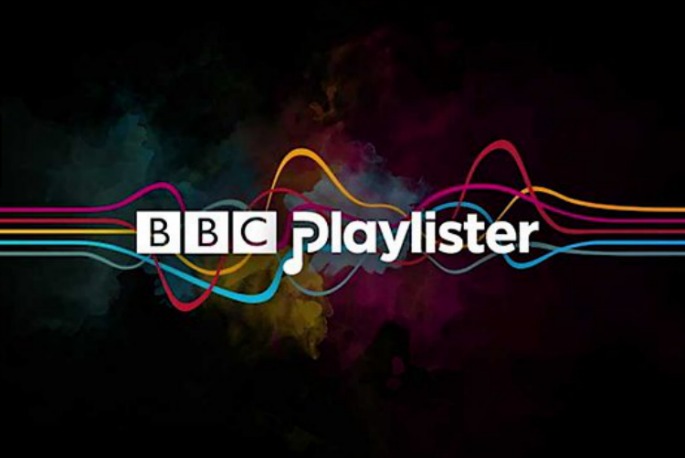 Track down music heard on TV and radio.

The BBC is preparing to launch a music-orientated version of its iPlayer service in partnership with Spotify, Deezer and YouTube, as initially speculated a year ago.

BBC Playlister will allow audiences to add and save tracks heard on the BBC – on radio shows as well as television programmes like Later… with Jools Holland – to a personal playlist. Once added to Playlister, tracks can then be exported to one of the platform’s three online partners to be heard in full. Listeners will also be able to discover new artists with recommendations from DJs and presenters.

Spotify’s Chris Maples said of the new service: “Through the BBC Playlister app on Spotify, you can be the first to hear and follow playlists from your favourite DJs, radio stations and TV programmes, and explore a world of hand-picked music content from across the BBC.”

The launch is the latest effort by the Beeb to engage music fans, following this year’s Glastonbury extravaganza which saw around 250 hours of festival performances made available to audiences.

BBC Playlister will be available in the UK and throughout the world – you can start playing with it now.