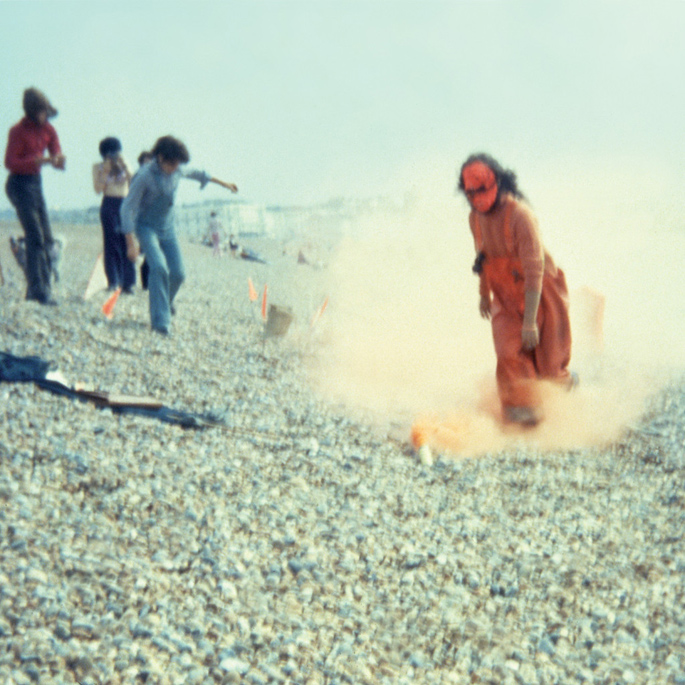 Unlike TG, COUM were firmly rooted in the visual art world, and their legendary shows were more about performance than they were any kind of sound. Still, the surviving recordings are surprisingly gripping, and the ever-reliable Dais imprint has managed to heap together some of the best rare and archival material for this brand new collection.

Entitled Home Aged & The 18 Month Hope, the album includes a handful of recordings from 1971-75, a rare (and controversial) live performance opening for Hawkwind, some of Genesis P-Orridge’s solo compositions and field recordings, and a series of poetry readings.

FACT’s Chal Ravens recently spoke to Genesis P-Orridge about his fascinating life, his output and his influence, you can take a closer look here.

Home Aged & The 18 Month Hope will be released on limited LP on October 29 via Dais.