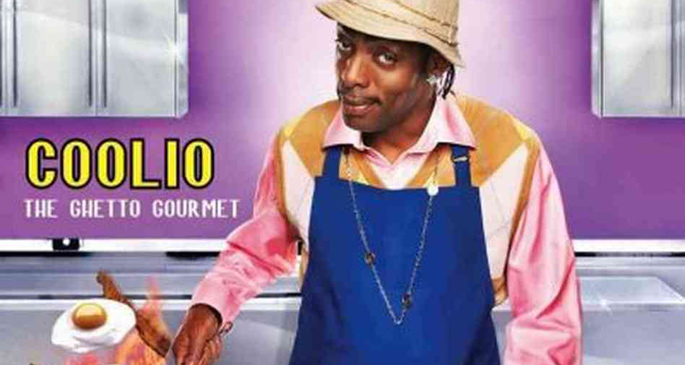 Coolio’s cooking career has so far just stopped shy of really taking off, but you can’t fault the guy for trying.

He’s tried the reality show route, appearing on US Cooking Network hit Rachael vs. Guy: Celebrity Cook-Off, and now it looks as if he’s attempting to go viral (or at least get laid) with the help of a few students. Apparently Coolio bumped into the University of Central Lancashire gang while they were on their customary night out in Preston, and invited himself over to their pad to cook dinner – at this point how could you possibly refuse?

One thing led to another and before long acoustic guitar bro (a regular fixture on all college campuses) started jamming out a cover of ‘Gangsta’s Paradise’ accompanied by none other than the man himself on vocals. Stranger things have happened of course, but come on – that’s the last thing you expect, especially in Preston.