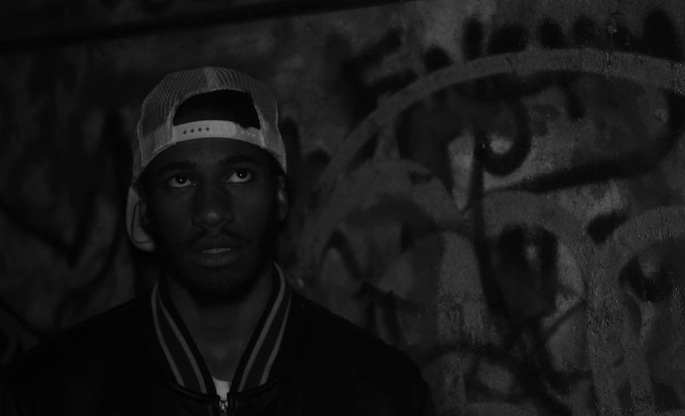 South London DJ and Rinse FM stalwart Oneman releases the sequel to January’s ace Solitaire mixtape next week, and to whet your appetites here’s a preview of one of the exclusive tracks included in his new collection of rap and club cuts from both sides of the Atlantic.

Solitaire Vol. 2 is out on October 14 via Oneman’s website. The DJ will celebrate the launch with a party at Fabric in London that Friday, October 18, hosting room one alongside JRocc, Lil Silva, Martelo, Brtsh Knights and a special live PA from Chicago’s Sasha Go Hard. A US launch event will be also broadcast live from New York via Boiler Room.

Hear ‘South Of The River’ by Lofty305 x BRTSH KNIGHTS, and check the mixtape artwork below: 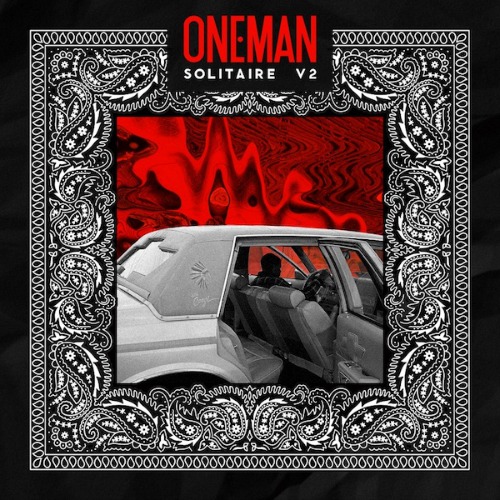