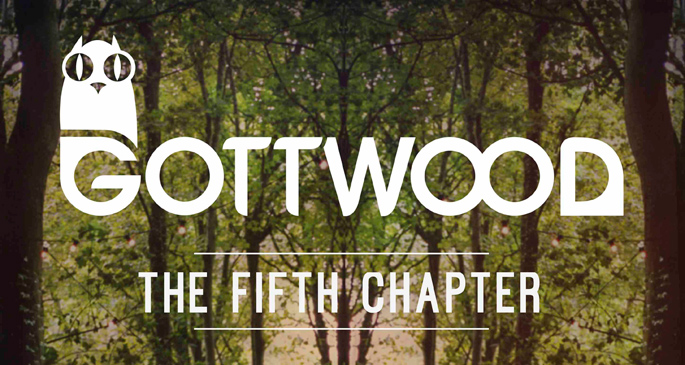 Set in the middle of the woods in Wales, Gottwood is a festival unlike any other.

Somehow the promoters have managed to avoid corporate trappings, and without sponsorship they’re allowed to keep things comfortably underground, and actually focus on the music itself. 2014 will be their fifth year, and is set for June 19-22. As with 2013’s event they’re going to be rustling up a selection of electronic sounds compatible with getting lost in the woods, and they’ve announced a very able list of promoters who’ll be helping them out.

Boxford, Drop the Mustard, Eton Messy, Futureboogie, Louche, Waxx, Wigflex, Hypercolour, Hit & Run and many more groups of musical minds will be throwing their hats into the ring to make sure there will be a line-up of music that will have even the most po-faced muso cracking a hesitant nod of approval.

Cheapo early-bird tickets are available now, and you can grab them from the new and improved Gottwood site. 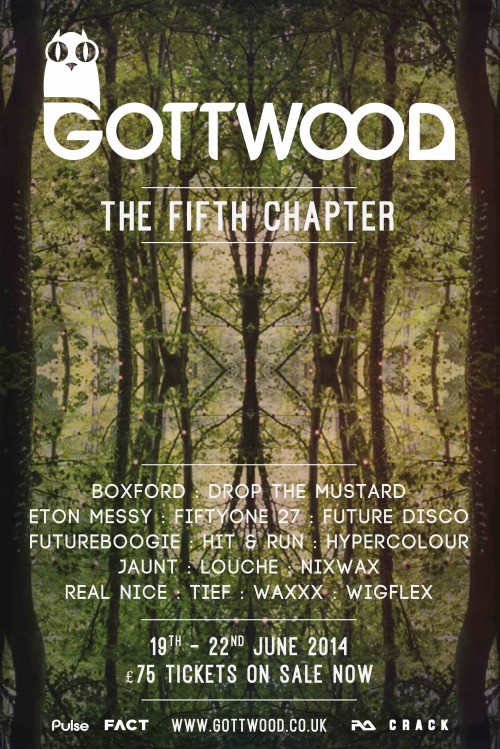