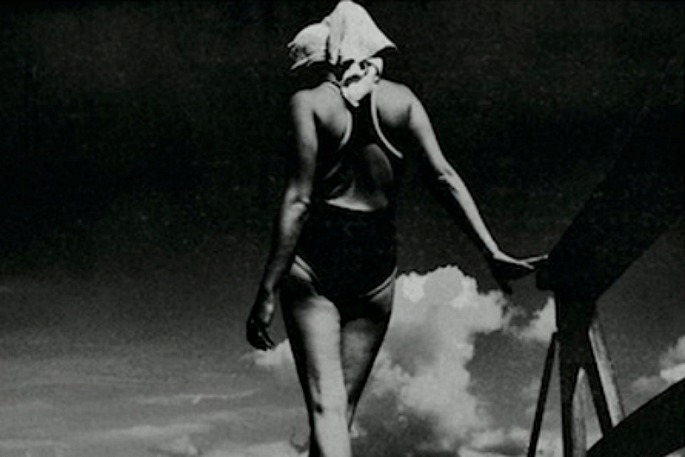 FACT’s Angus Finlayson recently met Matthew Herbert to talk about his politically charged music projects and the “intellectual dead end” down which much electronic music is headed. Meanwhile, Perc has just launched his Submit imprint for improvised music with a collection of reworked Einstürzende Neubauten tracks.

The Replay EP is out on 10 Label at the end of the month. [via JunoPlus] 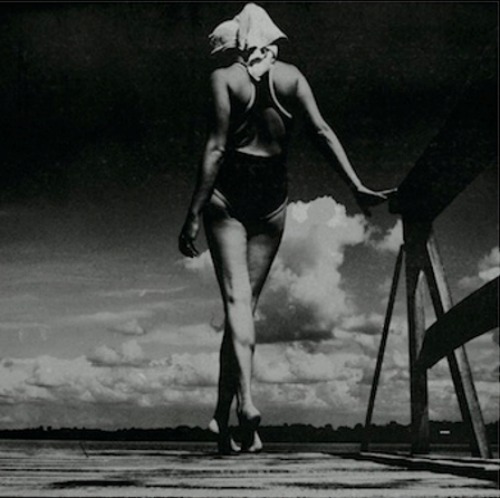