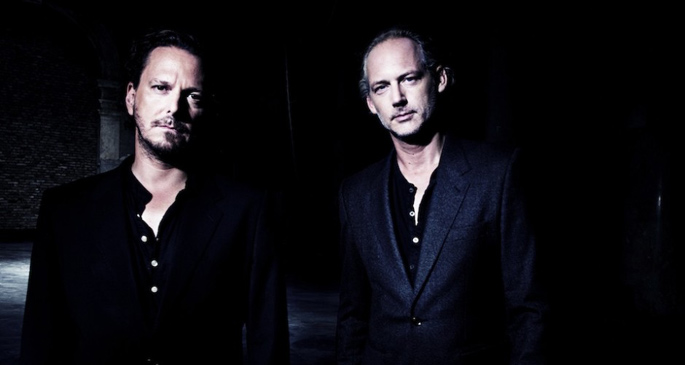 The duo of Richard Dofmeister and Rupert Hubur released their debut album back in ’97, and on November 16 they will play their exclusive first ever live show. That’s not all either, they’ll be joined by not only Jazzanova’s Alex Barck (who will be performing a DJ set with live vocals) but BBC Radio 1’s very own master of all things downbeat Gilles Peterson and recent Brownswood signee Anushka.