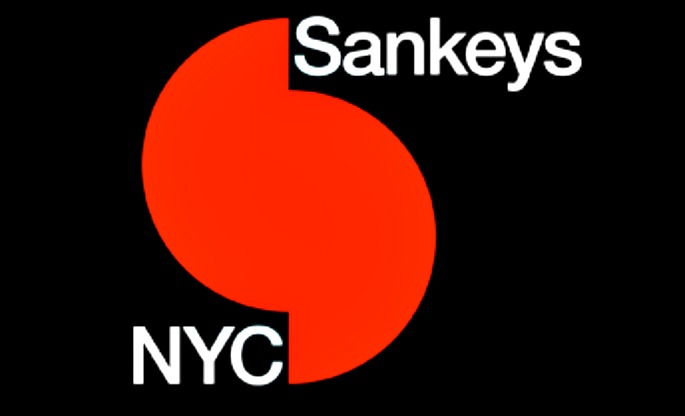 UK club brand Sankeys will finally open its new branch in New York on Thursday, October 31, kicking off with a Halloween-themed party featuring Reboot, No Regular Play and My Favorite Robot.

The Manhattan outpost, which has been in the works for three years, will have two rooms fitted with a Void Incubus soundsystem and what they’ve described as “the world’s first hydraulic LED Grid Matrix system”, which sounds like some pretty next level moving lights.

Sankeys boss David Vincent said he had ambitious plans for the new venue, stating: “If we can achieve even half what the great clubs like Sound Factory, Paradise Garage and Tunnel did for the city then I will be more than happy.”

The opening takes places five months after the closure of the original Sankeys in Manchester, though it still operates an Ibiza franchise in the summer months. FACT spoke to Vincent earlier in the year to find out more about his vision for the franchise’s future and why the Manchester branch had to close.

Sankeys NYC is located on 29 West 36th Street in Manhattan. The opening weekend will also see Slow Hands, Fur Coat and Tanner Ross playing on November 1, and DJ Sneak on November 2. [via RA]