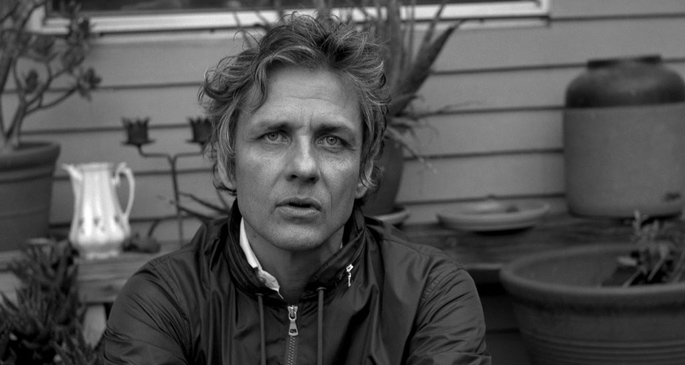 It’s hard to believe that after over 25 years of recording, Galaxie 500 and Luna mainman Dean Wareham has never actually put out a solo album.

Now however he clearly felt like the time was finally right, and has put together a short collection of tracks called Emancipated Hearts. The first single ‘Love is Colder than Death’ has already been shared, and brings back fond memories of Galaxie 500 with its shimmering textures and of course Wareham’s unmistakable vocals. It is however a damn sight more folk-influenced than you might expect – and there’s even a cover of The Incredible String Band’s ‘Air’ closing the record out.

Over the course of the mini-album Wareham takes influence from poetry, contemporary politics and literature, and it’s set to drop on November 4 via Sonic Cathedral.