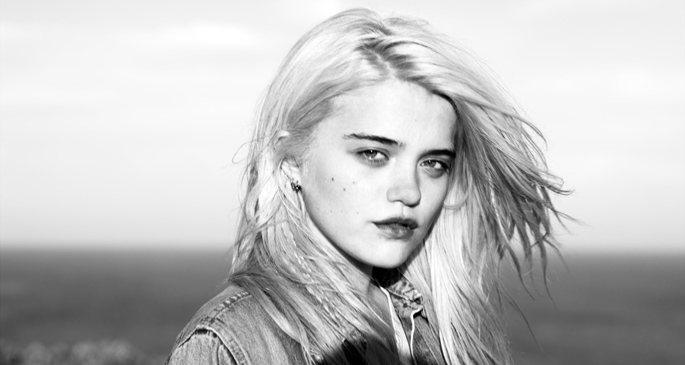 The pop singer-songwriter aims for vulnerability on the cover of her debut album.

Sky Ferreira has shared the cover art for long-awaited debut album Night Time, My Time. The photo was shot by Gaspar Noé, the Argentine director of controversial films Irreversible and Enter The Void. He has also directed music videos for Animal Collective, Nick Cave, and Placebo, but this is his first album cover.

Night Time, My Time is due out on Capitol on October 29; the video for lead single ‘You’re Not The One’ is below, along with the uncensored cover art.

Ferreira has had a string of bad luck recently: she was arrested for drug possession, and she was forced to cancel tour dates in support of Vampire Weeknd due to a hemorrhage of her vocal cords. She still plans to tour with Smith Westerns in November (dates below). 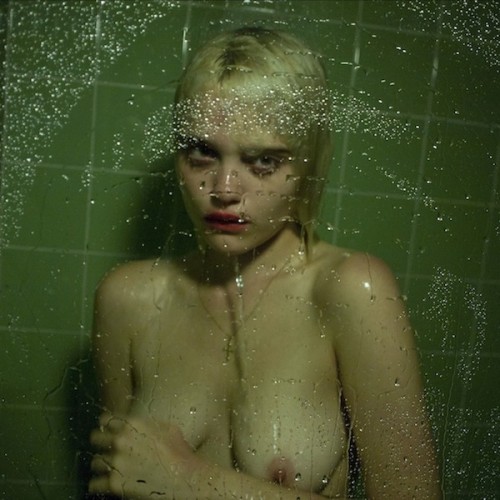