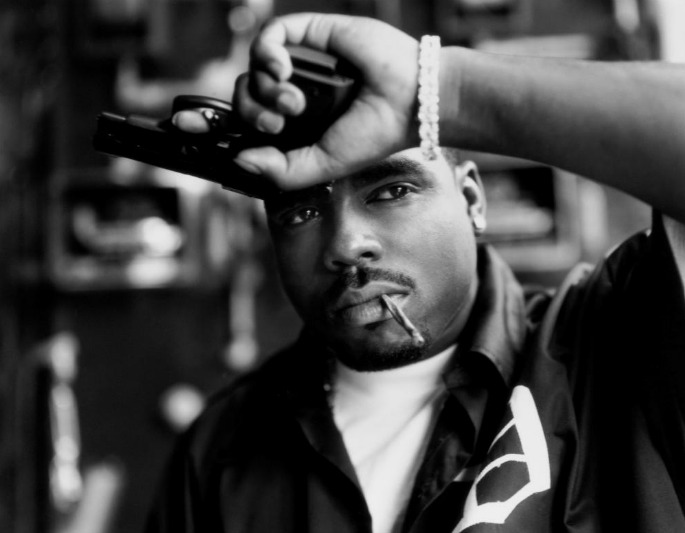 Tha Dogg Pound’s Daz Dillinger has set his lawyers on the makers of Grand Theft Auto V, claiming they used two of his songs without permission or payment.

The cease and desist letter to Take-Two Interactive Software and Rockstar Games states that ‘C-Walk’ and ‘Nothin’ But the Cavi Hit’ are used in the game despite Dillinger turning down the company’s “offensively low offer of $4,271.00 for both songs.”

The Death Row Records-affiliated rapper has demanded that the two companies either propose a better monetary offer or recall every single copy of the game.

Seeing as the game sold over 11 million copies on its first day of sale and has grossed over $1 billion in the month since, the chances of a recall seem somewhat slim, but Dillinger and his attorneys have given the two companies 14 days to respond..

According to TMZ, Dillinger said the issue was about “respecting an artist’s work. Rockstar didn’t do that here and I can’t let them get away with it.” [via All Hip Hop]

The latest edition of the GTA franchise continues in its predecessors’ footsteps with a vast selection of music available via the in-game radio stations, including one programmed by LA beat king Flying Lotus.